Let’s discuss a topic in which I have been struggling and I know other mamas, for that matter, struggle with on a daily basis.

It’s an ugly word…. To me, it’s one of the worst words around. Satan uses it in a mighty way and often times prevails…

How many times a day do we compare ourselves to other women? How often do we look around and feel inadequate?


My house is a mess! How does she have everything so clean and right in it’s place?!


How does she have time to make such creative and loving dinners? I barely have time for Hamburger Helper!


She is so skinny and put together! I could be a before picture of a Jenny Craig ad!


Goodness, here she goes again with yet another talent! I haven’t even mastered one!!


And then, there come the even more dangerous comparisons…


Her children are so perfect! Good grades. Good at sports! Well liked! Oh my and so well behaved! I need to get home and whip mine into shape!


Her husband is so good looking and pays so much attention to her! Wish mine could be on a I Can’t Believe It’s Not Butter commercial as well!


There are so many comparisons out there and we waste so much energy comparing.


Do you know that when compare ourselves to others and try to be like others, we are actually robbing the Lord of one of his servants?


We are all made in His image…


“So God created man in his own image, in the image of God he created him; male and female he created them.” – Genesis 1:27
God did not make us in the image of Karen the good cook down the street. He made us in His image. An image that is perfect. Perfect for God’s plan…. for us.
“For I know the plans I have for you,” declares the LORD, “plans to prosper you and not to harm you, plans to give you hope and a future.” – Jeremiah 29:11
The body of Christ is made of many different parts with different functions and purposes. When we try to imitate another, we are not maintaining our function and instead imitating another’s and our function is then missed out on.
Take our bodies for example… What if our nose decided it wanting to be an ear instead of a nose? We’ll call nose, Ned… Well Ned the Nose didn’t quite think he was good at being a nose. He’s been looking over at Ernie the Ear for a bit and thought, “Wow! Ernie is so good at being an ear! I want to be like Ernie the Ear instead of like me, Ned the Nasty No good Nose!”
We’d now have three ears and not one nose! The body would not work in the fluidity that God had programmed it and made it to be work in. Much like the body of Christ and His plan for the world would not be working as it should if we decide our function isn’t good enough and try to be like someone else.
“Just as each of us has one body with many members, and these members do not all have the same function, so in Christ we who are many form one body, and each member belongs to all the others.” – Romans 12:4 -5
“All these are the work of one and the same Spirit, and he gives them to each one, just as he determines. The body is a unit, though it is made up of many parts; and though all its parts are many, they form one body. So it is with Christ.” – I Corinthians 12:11-12
Instead of comparing, let’s embrace who we are. Who God made us to be. He did a good work in you. ❤

From day one, moms begin to feel the pressure. The guilt. Am I enough? Will a be enough for the child God has given me? Will I make the correct choices or mess them up royally?

Honest answer. We are all going to screw up our children. No. I’m just kidding. But really. Who in here is perfect? I know I’m not.

There are quick points that I want to touch on that hopefully bring encouragement to your mommy heart:

Mamas, give yourself permission to give your worries to the Lord. He already has you covered. “The Lord will fight for you; you need only to be still.” – Exodus 14:14

Blessings and peace to you this evening, sweet mamas. ❤ 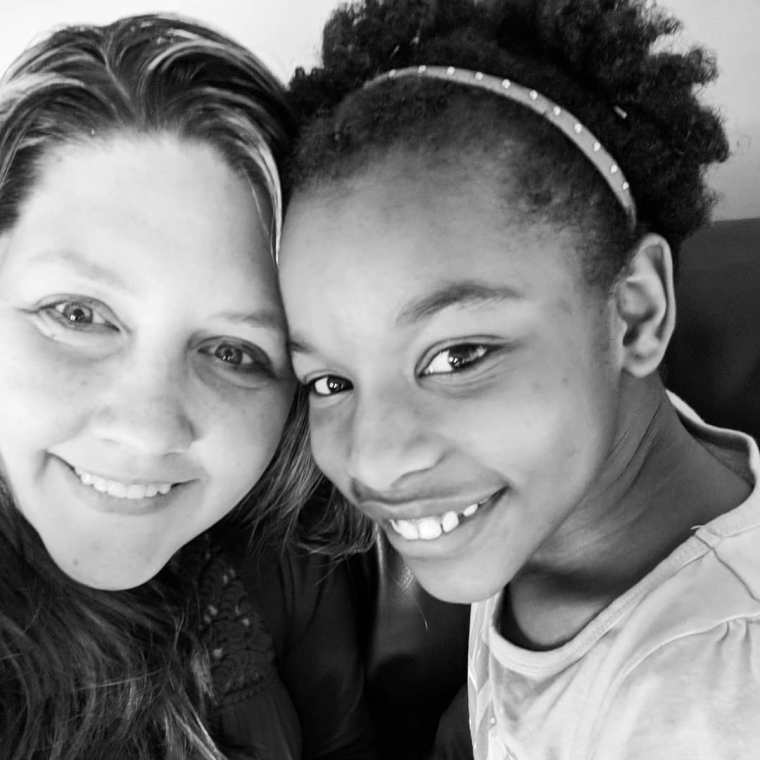 Hi! I am Jodi – daughter of the King, wife, mother, friend and many other titles. I am the executive diaper changer, “boo boo” kisser, alarm clock, clothes changer, food preparer and server, taxi, referee, financial adviser and all around care-giver of the Davis’ abode.

My prayer is as you visit and take a look into our little world you are blessed and encouraged.

Please grab a warm chocolate chip cookie off the plate on the counter, a glass of milk from the ‘fridge, pull out a chair and join me as I embark on the journey of being a Godly woman, wife, and a mother in a world that sees little value in those ambitions. Laugh with the mishaps with me as I dive into this voyage!